APV Wins IDIQ for the Centers for Medicare and Medicaid Services

July 1, 2015 – Columbia, MD – A P Ventures has been awarded as a prime on an IDIQ contract by The Centers for Medicare & Medicaid Services (CMS), Center for Clinical Standards and Quality (CCSQ), to provide support for the CMS Survey and Certification Group (SCG) National Surveyor Training Program (NSTP).

CMS-NSTP is a multiple award indefinite-delivery / indefinite-quantity contract (IDIQ). The IDIQ has a base term of one year, four one-year option periods, and a total ceiling value for all awardees of $200 million. A total of 13 companies received awards under the IDIQ.

CMS is part of the Department of Health and Human Services. It administers Medicare, Medicaid, the Children’s Health Insurance Program (CHIP), and parts of the Affordable Care Act. The mission of CMS’s National Surveyor Training Program is to coordinate or train those who inspect and certify health facilities receiving federal funds. The IDIQ covers services related to instructors, instructional systems design, online hosting, Blackboard hosting, and Learning Management System.

A P Ventures (APV) is delighted by this recognition of its capabilities. APV is a minority woman-owned IT company founded in August 2006 and headquartered in Columbia, MD. Certified by the Small Business Administration as an 8(a) firm, APV builds full-service, customized solutions for client needs, and prides itself on maximizing return on investment while minimizing costs for clients. 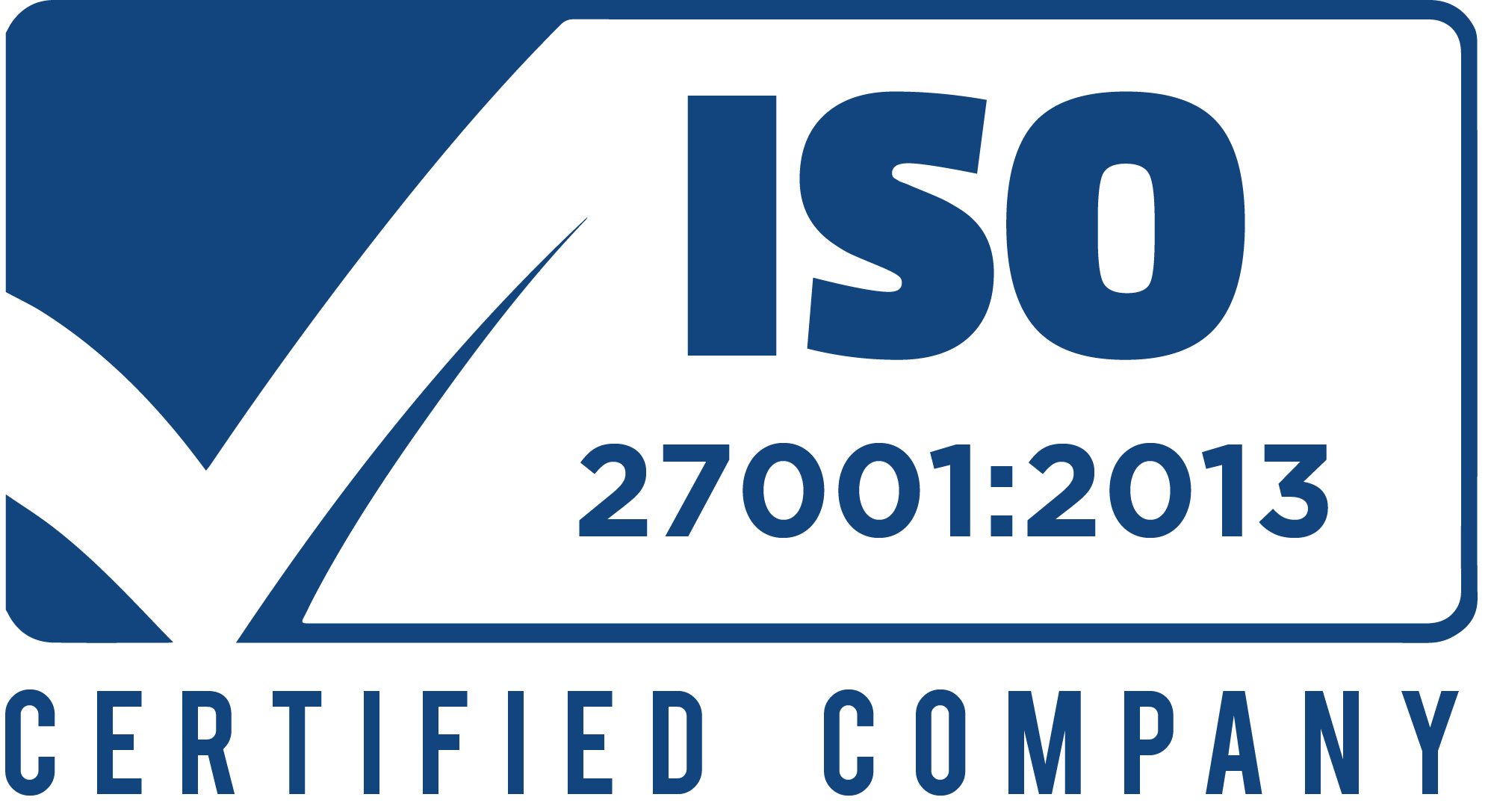 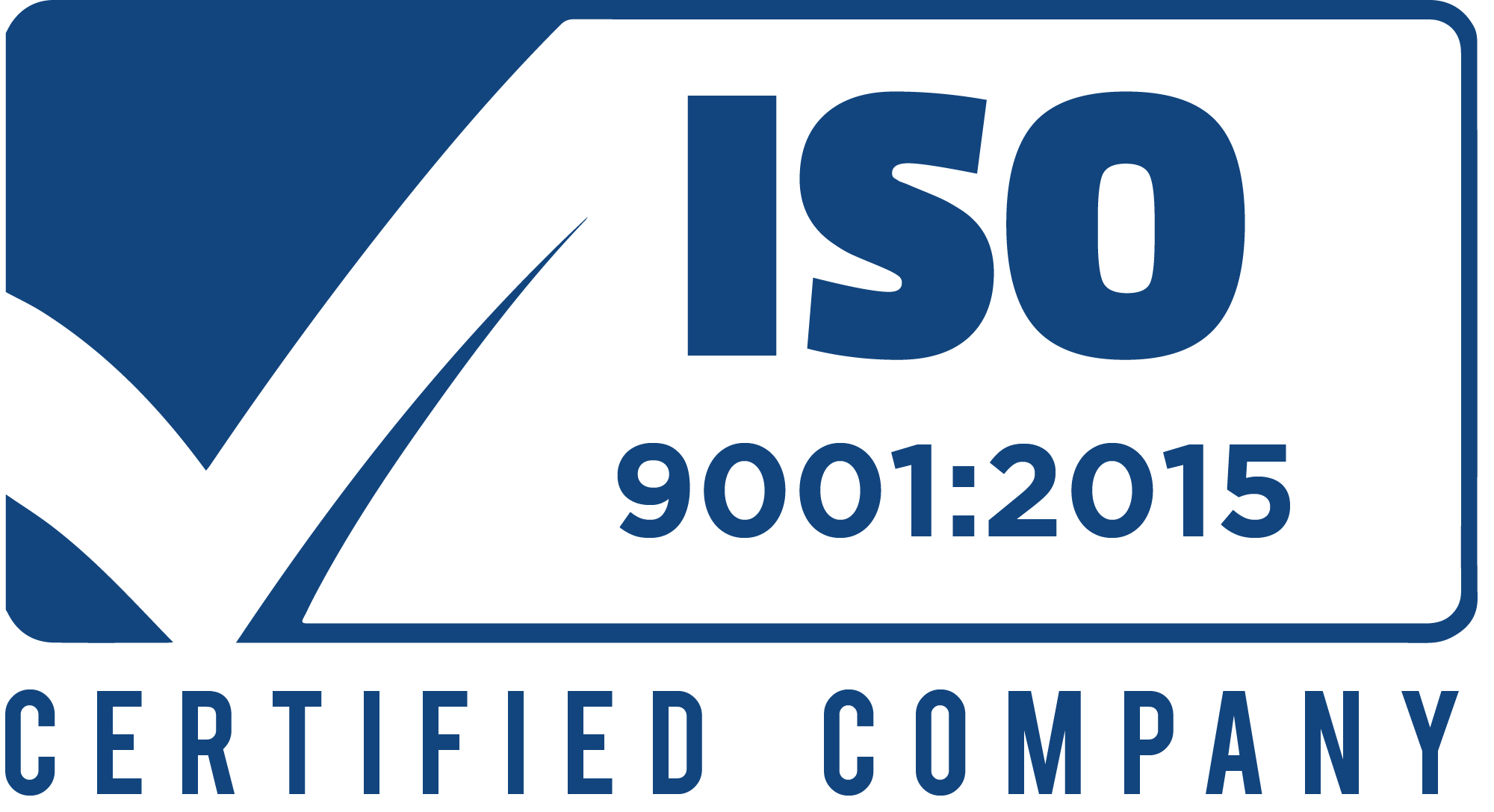 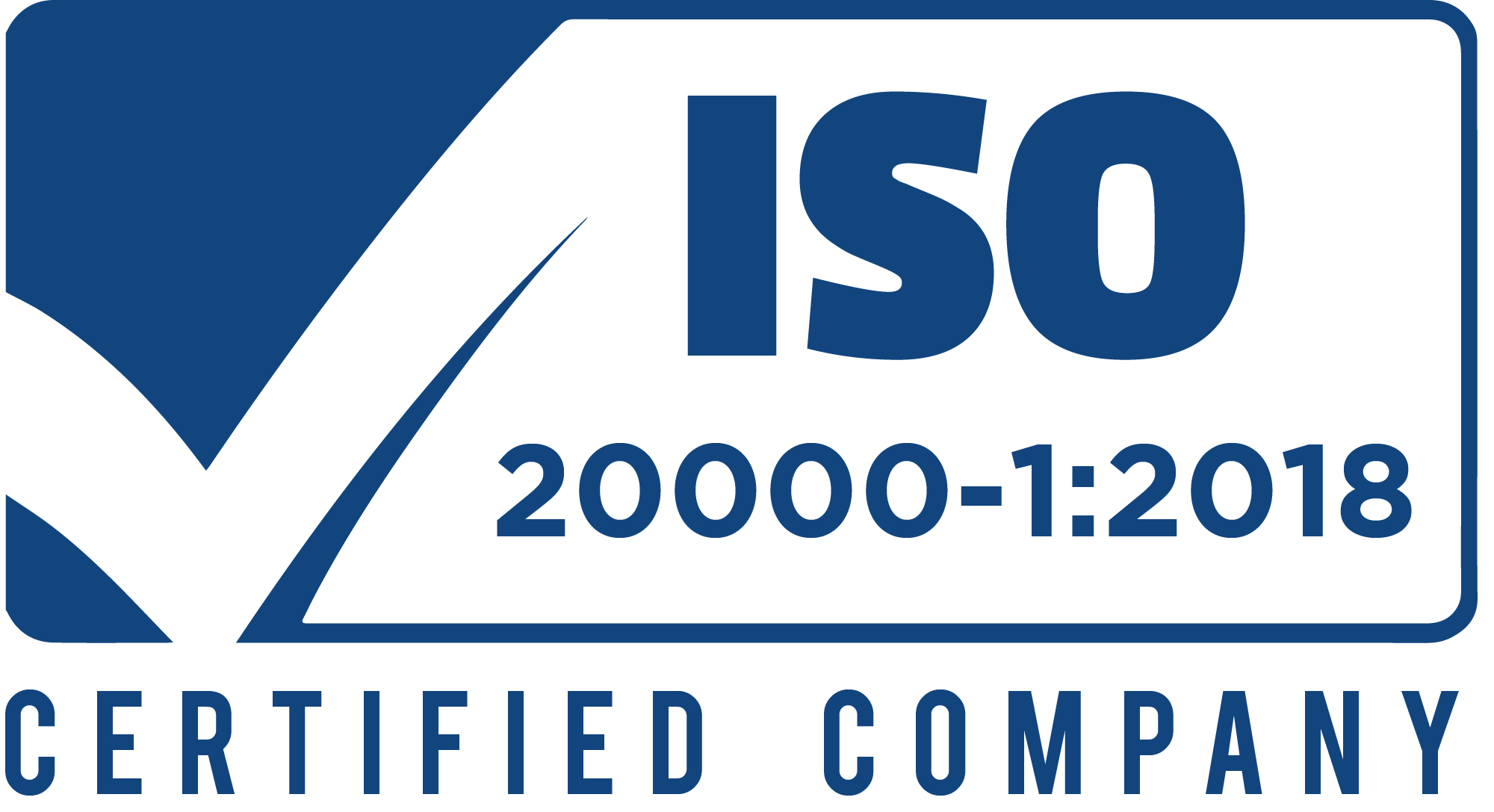